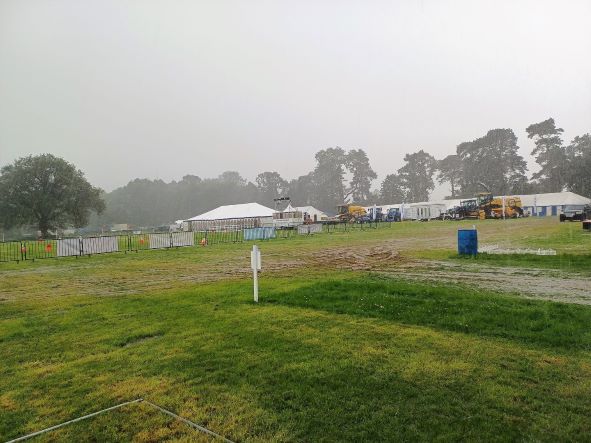 The organisers of Skelton Show were faced with an agonising decision following a torrential downpour the day before the show.

Preparations were going well for what was hoped would be bumper show, with lots of new attractions, and after a two year break due to Covid. However, when the heavens literally opened over the show field, depositing a huge amount of rain between 2pm and 4pm on Friday beforehand, everything changed.

An emergency meeting was called with the senior stewards to access the damage and decide if the show could take place. At that time, the field was deemed largely safe, but because of some safety and access concerns it was decided to cancel all horse classes.

A new access was also created from the South car park and over 50 tonnes of woodchip ordered to hopefully cover and make passable some of the damaged ground. Work to spread these chipping continued late into the night in an attempt to ensure they could proceed. However, when the field was inspected again at 6am on show morning, it was found that further overnight rain had rendered large parts of the main avenues impassable and unsafe.

Having tried in vain to proceed, it was therefore with an extremely heavy heart that the committee felt they had no alternative but to call the show off.

The Committee wishes to apologise to all exhibitors and traders many of whom travelled large distances to be on the show field. Everyone who had purchased tickets and trade stand space will be contacted to discuss refunds.

We would also like to thank all the volunteers and supporters for their help in setting up the show – it is appreciated. 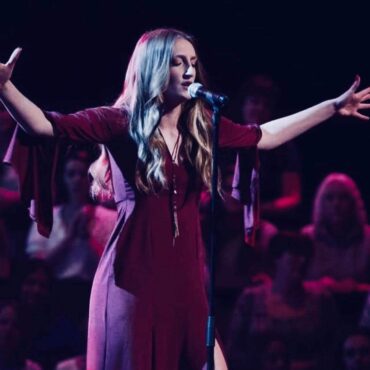 We’ve put together an exciting line-up of fabulous local talent to perform in our new Entertainment and Food Village throughout the afternoon and into the early evening at Skelton Show [...] 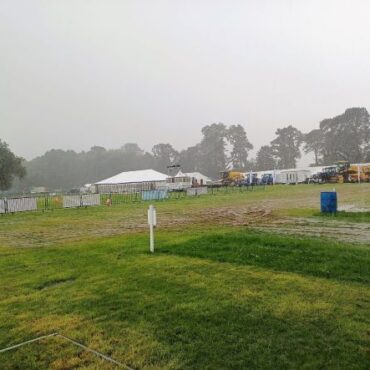